Things got a bit…uhhh…. “charged” around the ranch recently you might say. As afternoon rides went on hold waiting for a storm to pass one day, a dramatic bolt of lightning hit a tall tree directly between Wayne’s Washroom and the barn. As wood and leaves flew through the air, both guests and staff alike said they could feel it from all directions on the ranch. But one person felt it more-so than others… 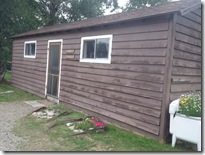 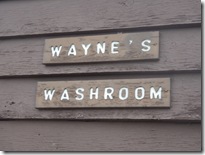 Electra has been with us for several seasons—working on crew and part-time as a wrangler as well. But this particular afternoon she was folding laundry in the Washroom—just yards from where the lightning struck. The surge of energy through the ground and surroundings actually exploded the light bulb above her head! Combine that with the sound of the lightning hitting just outside and talk about a scare! She came tearing out of that laundry room like…well…..someone who thought they were gonna be struck by lightning no doubt!  Check out the path of that lightning bolt. It runs from top to bottom! 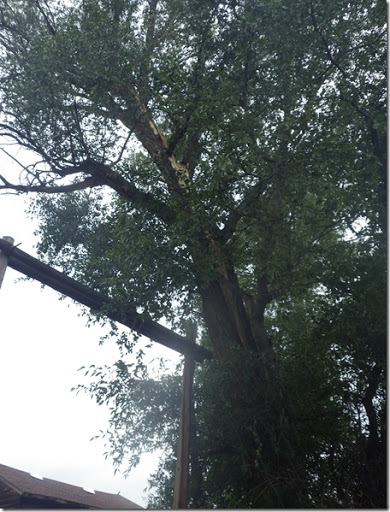 Needless to say, we are grateful for many things, including the fact that there were no fire-starting sparks created during the strike. But most importantly, no one was hurt—especially our sweet Electra! 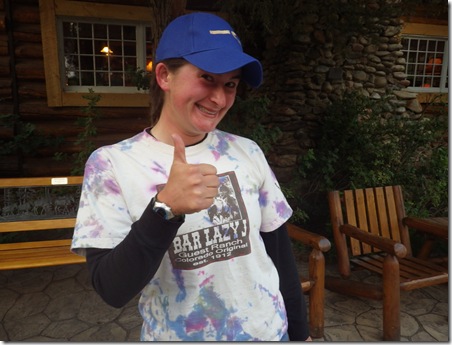