Well if you asked any local in these parts, they’d all tell you the same thing: this is the longest run of sub zero temperatures anyone can remember in a long, long time. And we’re people that know cold. It’s typical to get a few weeks of severe cold. And it’s not so rare to have those hit –30 and even less than that. But what we’ve experienced is weeks and weeks of this winter cold streak—and we’re ready for some good old fashioned “above zero” weather! We obviously make extra trips to check on the herd during times like this, and despite the freezing temps, everyone still looks great. It’s amazing how their bodies respond to their need for warmth and we’ve truly never seen the herd with so much hair! They are quite fuzzy and although we’ve found them with some “frosting” in the mornings, by the time the sun comes up, it is quickly gone and we once again see them kicking up their heels enjoying the sunshine. Here’s to being a mile closer to the sun! Every mile counts up here! A few snaps of the morning frost—brrr! It’s a good thing they have such warm hearts! 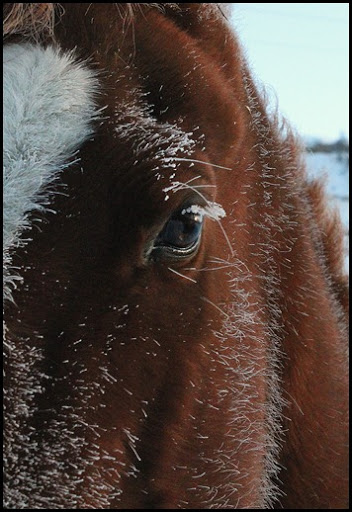 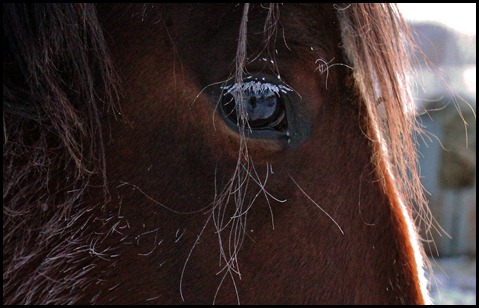 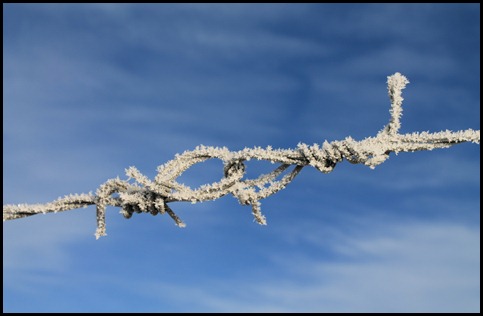 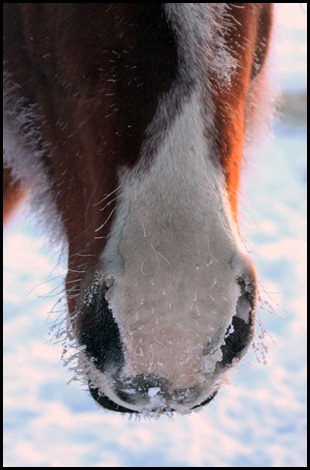 As for their noses? Well…. 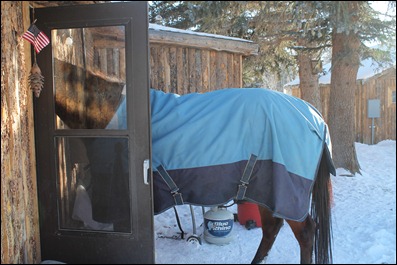 The river by the ranch is completely frozen over right now. It’s filled with animal tracks and tracks of some strange animal we can’t quite identify… 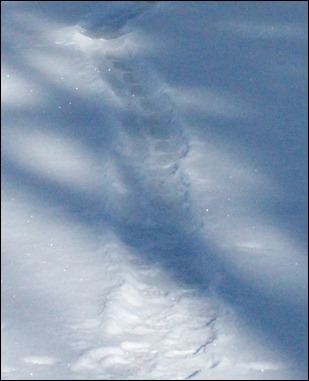 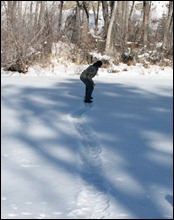 Checking to see if it was crossable yet. Not sure what his plan was if it wasn’t crossable……The rest of us took a safer approach and broke the ice to see the thickness. Pretty thick but we decided to stay on the banks—you could hear that water rushing violently underneath! 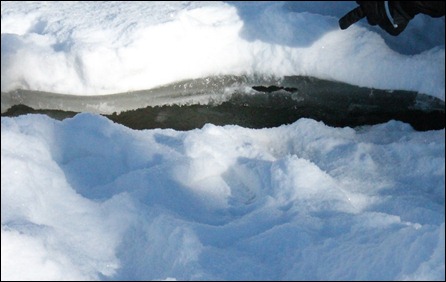 The river isn’t frozen everywhere though. Even despite the weeks of bitter freezing temps, the Williams Fork River continues to run due to it’s warmer temperatures. And here where it joins into the frozen Colorado, you can see the beautiful result. But don’t let that steamy water fool you—that’s no hot springs down there! 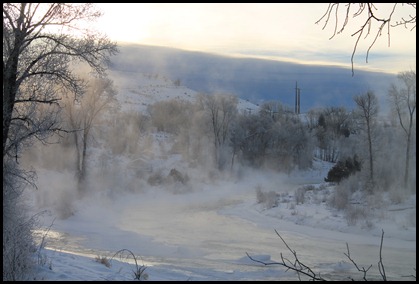 Many of you can recognize the familiar terrain here in the summer, but can you pick out some of the same landmarks in the snow? We’re wondering who of you can identify these next two pictures……. 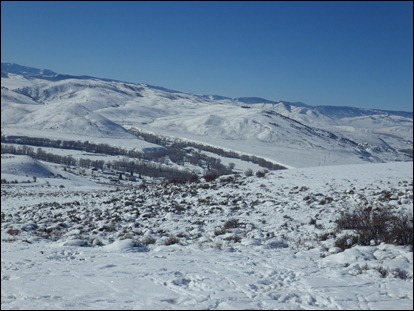 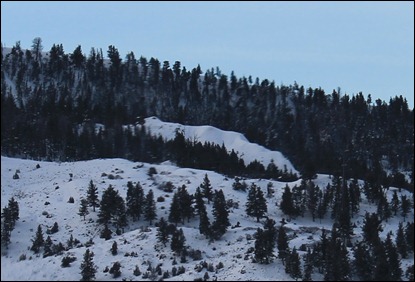 But even though you don’t have the same color spectrum in the winter time—you gotta admit the views are still incredible! A whole different kind of majesty! We wish everyone could see this place in all four seasons as we get to. It’s truly a work of Nature’s Art.

And while we’ve been having our fair run of cold outside, inside a member of our Bar Lazy J family is burning it up! You might wonder what Jerry and Cheri do in their “off-time”, but what we can tell you is they certainly aren’t sitting around on the couch watching old westerns (not that there is anything wrong with that.) Jerry has an on-going list of ranch projects (including most recently ALL of the properties whose water pipes froze for days on end….ugh.) And Cheri offers her amazing coaching skills to the local high school girls basketball team. 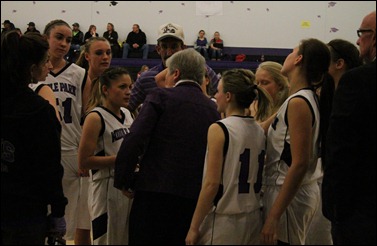 For the past seven winters she has built an amazing program and these girls play a mean game of ball! They’ve already been having an incredible season under Cheri’s training and the entire county is proud of all they have accomplished.

Cheri has decided to make this her final season as head coach, but after four decades of coaching (she began coaching in the mid 70s!), we’d say she was entitled to some “down-time”—don’t ya think?  Only time will tell what new endeavor she decides to master, but until then—we’ll all enjoy riding on the coat tails of the Lady Panther’s hot streak! 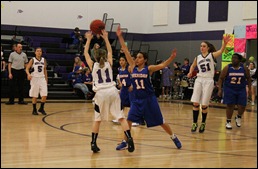 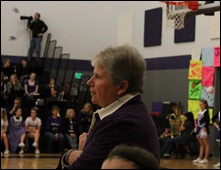 But would ya look at that? Maybe those ladies are sharing their good luck— 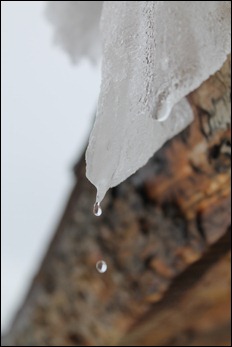 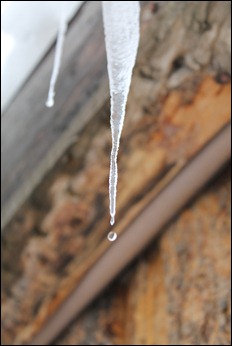 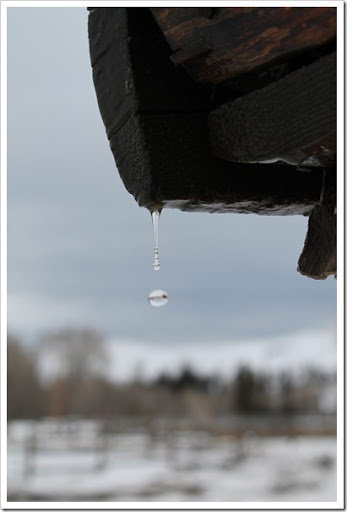 Today some warmer weather at last!!